Dumfries Mayor Derrick Wood believes bringing the Commanders stadium to Prince William County would be a “major game change.” But he has concerns he wants addressed. 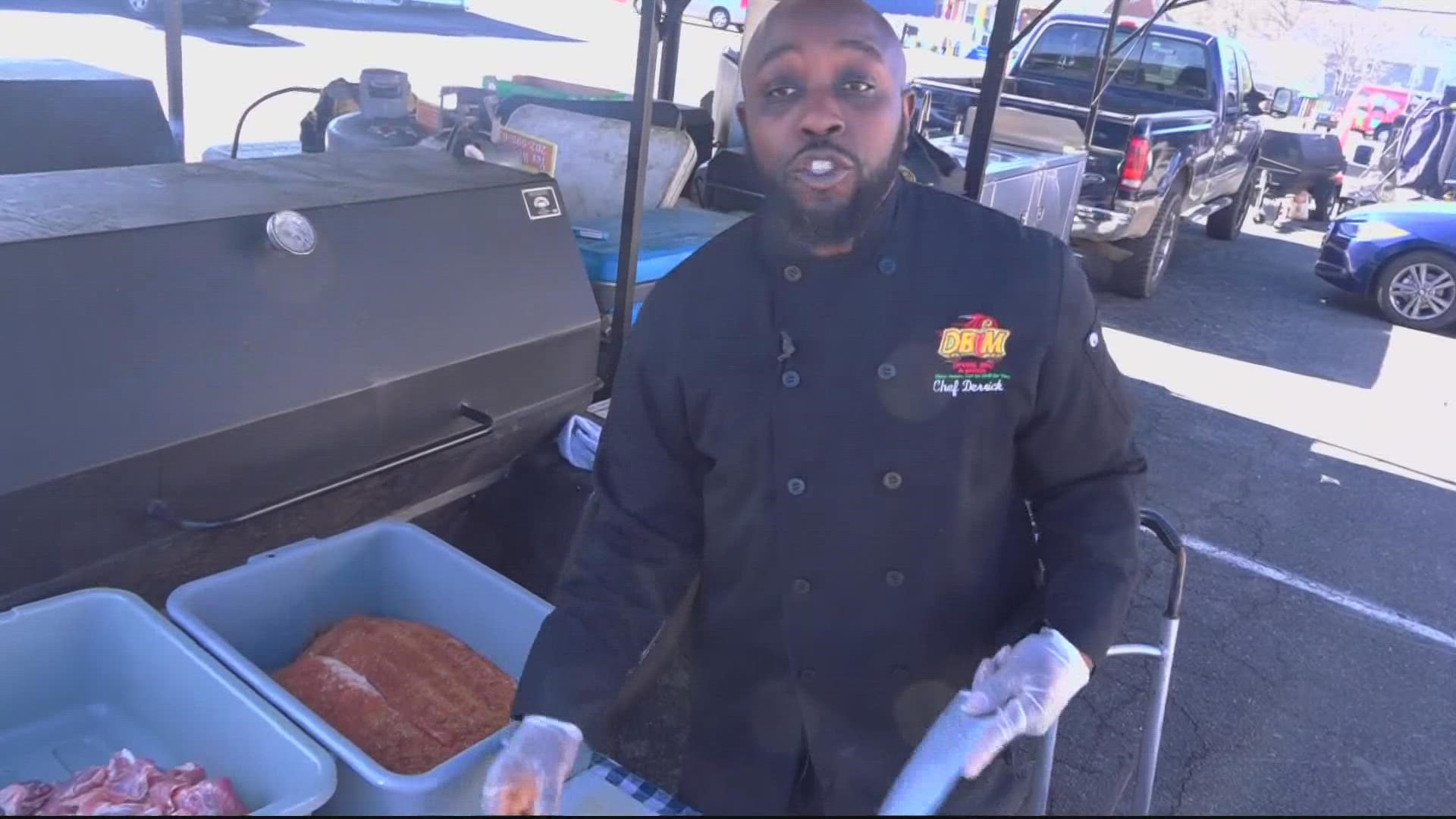 DUMFRIES, Va. — Now that Washington finally has a name for its football team — Go, Commanders — the next big mystery to be solved is where the team will call home, as the lease on the current stadium will expire after the 2027 season. Washington has played at FedEx Field in Landover, Maryland, since 1997 and prior to that played at RFK Stadium in Northeast, D.C., for 36 seasons.

Leaders across D.C., Maryland and Virginia are vying to build a new stadium complex in their regions, but perhaps none harder than the Commonwealth. A WUSA9 investigation into the plans for stadium locales revealed details on three potential sites where a Commanders stadium could be built in Virginia. The documents are marked “Washington Football Team Master Plan Workshop” dated “12.22.2021″ with sites A, B and C.

Site A sits about 35 miles from downtown D.C. in Dumfries, in a Prince William County development known as Potomac Shores.

Dumfries Mayor Derrick Wood has expressed his strong support of bringing the stadium to Potomac Shores, a development in progress with new construction going up across from the land on which the stadium would be built. However, Wood noted that traffic and transportation will be the biggest roadblocks in having a stadium complex in the area. Nonetheless, he believes the stadium would benefit his community.

“Our support is rooted in our desire to have the infrastructure for the stadium complex built in and around town to complement the vision of Dumfries as a destination place,” Wood wrote in a letter to the Prince William County Board of Supervisors.

Wood went on to propose three “infrastructure considerations” he wants addressed while the board considers whether they would build a football stadium in Prince William County.

“The project could be a major game change for the area,” Wood wrote. “The infrastructure should be put first as we cross the goal line.”

Wood said no one from the Commanders organization has been in touch about building a stadium in Dumfries, which has a population of 8,000. A spokesperson for the Washington Commanders could not comment on any of the proposed sites or blueprints reviewed by WUSA9, but the team did not refute WUSA9’s reporting.

Wood’s administration has already presided over the closure of a nearby landfill that will be turned into a hotel, gambling and entertainment complex on the side of I-95.

During a roundtable at the Economic Club of Washington, D.C., on Feb. 3, Commanders President Jason Wright would not commit to any stadium site location or to the state of Virginia. But he said the team’s first goal is to be a good community partner.

“Whether it’s D.C., Maryland or Virginia, understanding what leaders in those areas have planned for their constituents from an economic and social perspective, and crafting a vision that gets in line with that” was the goal of the team’s stadium talks, Wright said.

“The idea of thinking outside the box of what a normal venue could be, that’s the way that we are thinking about this,” Wright continued. “There are considerations on making sure it’s climate-controlled in a way where you can have 100 events a year, and have a retail hospitality complex around it that really drives commerce and drives jobs in the community.

“Lessons you won’t Learn in School” with Derrick Wood

STAY in the KNOW

WHETHER ITS NEWS, CAMPAIGN EVENTS, OR COMMUNITY ENGAGEMENT OPPORTUNITIES, STAY IN THE KNOW WITH OUR NEWSLETTER!

BUILT WITH LOVE BY DS DIGITAL